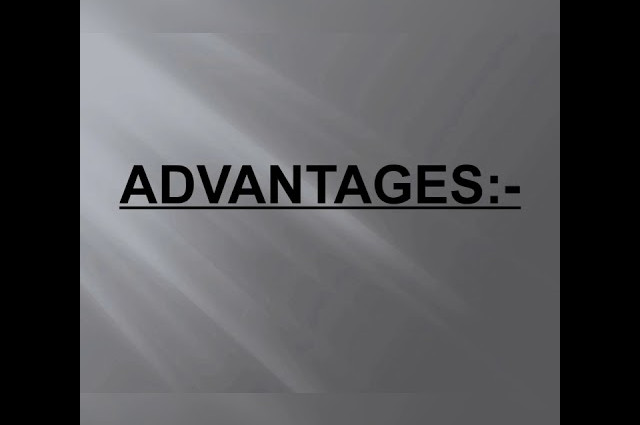 International franchising,
as a method of servicing markets and describe its advantages and disadvantages
It would not be out of place to describe the term franchising in first place.
The term ‘franchising’ literally means ‘freedom from servitude’
So what is a franchise? According to the International Franchise Association, the industry’s lobby group, “A franchise is the agreement or license between two legally independent parties which gives:
A person or group of people (franchisee) the right to market a product or service using the trademark or trade name of another business (franchisor)
The franchisee the right to market a product or service using the operating methods of the franchisor,
The franchisee the obligation to pay the franchisor fees for these rights,
The franchisor the obligation to provide rights and support to franchisees .
International franchising involves a relationship between the foreign market entrant (franchisor) and a host-country entity. The franchisor, under contract, transfers a business package or format, which it has developed and owns, to the host country entity.
Nowadays, a number of successful national franchise brands are of the opinion that the best way to continue to improve and boost their business is to go globally. Its success lies in careful planning and to identify the most appropriate target markets, wherein, financial and management resources can best get a reasonably fast return on investment. However, it is of vital importance that a franchise brand successfully develops its own business in its national market before considering moving into the international market.
Whenever a franchise is successful and growing well then one thinks about the expansion as a way to access new markets and new financial chances. It is absolutely right that expansion of the business globally can sometimes be a profitable venture, but it is accompanied with some drawbacks as well. There are many businesses which have been unsuccessful because they failed to do comprehensive amylases of the financial risks involved .
Advantages:-
1. Exposure to New Markets.
When one expands the franchise globally, then it can avail the advantage of new markets which were not familiar with the national business model. For instance, if person owns a sandwich takeaway nationally, so it might be the first sandwich takeaway of its kind in a developing or international market. This business will be able to bring in substantial profits because people of the region will like it and it will become a new brand for the owner .
2. Favourable Regulations.
During the course of international franchise one may be able to take advantage of favourable government regulations of the country. A franchiser may also be able to save money on taxes and the fees it takes to get started. If anyone who pays lower taxes in the foreign country, it can help to improve the basic structure for the business .
3. Cultural Adaptation
A full range of support services are provided to the business owners by the franchises, which proves beneficial when it comes to adapting the ways of a foreign country. The franchiser also helps the owner of the business to hire local management and workers who are familiar with the methods of doing business in the country, which can make the transition much smoother .
There are many other advantages of international franchise i.e. Bankers usually look at successful franchise chains as having a lower risk of repayment default and are more likely to loan money based on that premise. Many times products and services are advertised at a local and national level by the main franchise companies. This practice helps boost sales for all franchisees.
Disadvantage:
1. Cultural Differences.
In international franchise, the cultural barriers, is one of the potential problems of expanding business into other countries and it’s a difficult task to overcoming it. It is because if something is popular in the United Kingdom does not necessarily mean that it will be popular in other countries as well. Every nation has its own bases of culture, and it may not be able to precisely predict what people in that culture will accept. It would of great importance to do some market research before starting such business venture in a foreign country to minimize the risks .
2. Compliance Challenges:-
Beside culture differences, regulatory differences can also create a significant challenge. Business laws and regulations can vary significantly between countries, provinces, and states and it may be clear that these differences affect every aspect of the business, including human resources policies, employee rights and benefits, and even the ingredients one can use to formulate the products. In this case the business owner has to hire separate legal and compliance teams for the international offices .

No comments to show.